The greatest project you can work on is YOU!

YOU ARE THE PROJECT

Shenteria lost 25 pounds, wrote her first book, greatly increased her savings/credit score & tripled her video business (see what YOU can do!) 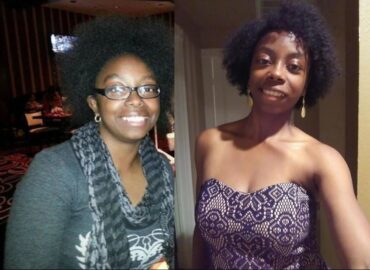 Greatly increase your happiness level, get control of your mind, learn a new language, learn the piano, read 12 books etc.

We all need self-improvement

You receive 40 weekly life transforming lessons that effectively educate you in Happiness and Health (and overall self-improvement). Learn how to lose weight permanently (“lean person mind”) and work towards “Half of Age Super Health”. Edward, now 66, (the founder of You are the Project), can run a 5:15 minute mile, do 20 pull ups etc. Learn how to become the healthiest, best version of you- AND you can actually get paid each month to improve yourself.
This gives you powerful, CONTINUED motivation to accomplish your goals- no more failed New Year’s resolutions.

WE GET YOU RESULTS! 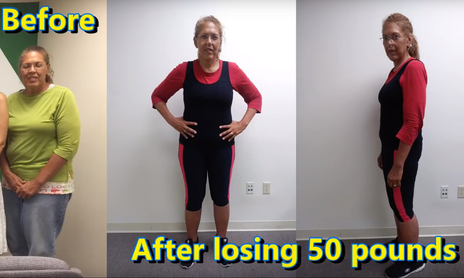 Like many participants, Joyful lost weight. She also developed the "relationship of her life" and is much more active. See her experience under "Testimonials". 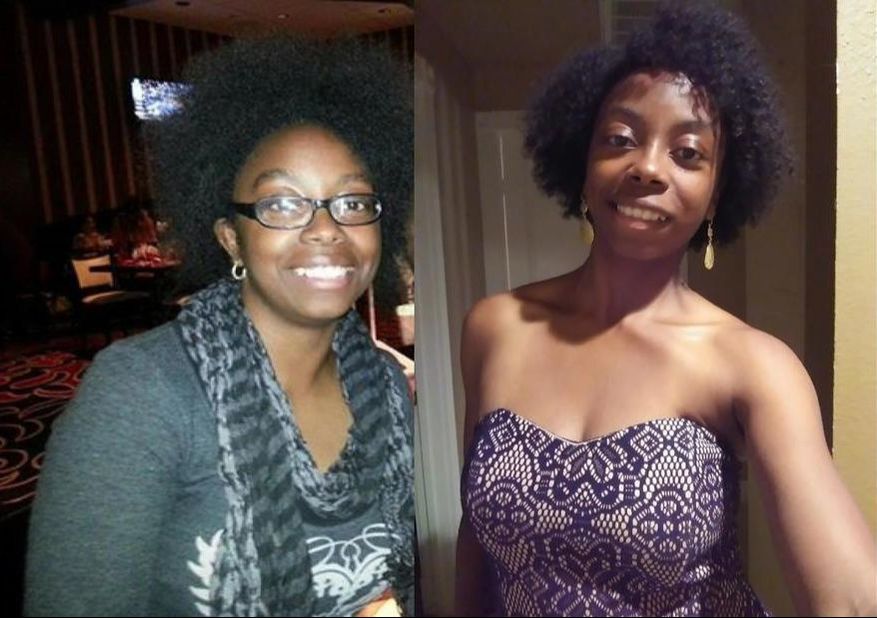 Shenteria lost weight, wrote her first book, & greatly increased her credit score and more than tripled her business income. BECOME THE BEST YOU!
VIEW ALL 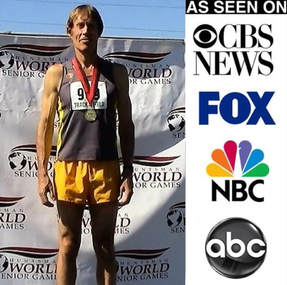 At 66 years of age, Edward Southwick has studied and practiced health and happiness methods for over 35 years with amazing results. He now wants to share his life work’s knowledge with you through “You Are The Project”, the most revolutionary self improvement system ever.
About Edward: He did business consulting and sold $50 million in real estate and investments in less than 2 years. Besides his first first Bachelor degree in general studies (Psychology, Business Administration & Japanese), he has a BS degree in Family Studies. He became a Certified Family Life Educator and was the head representative in Japan for the internationally recognized, National Council on Family Relations.
Edward has always been involved in working on and teaching self-improvement. Since 27, he has been deeply involved in researching and working on self-actualization (becoming the best possible, “superior version of you”). For 17 years Edward interviewed over 50 exceptionally happy and self-actualized people and then wrote a book entitled, “The 10 Habits of Happy People” (published in Japanese). He did seminars all over Japan, appeared as a semi-regular on national TV and had his own 15 minute radio spot. He is remarkably effective as a motivational coach/speaker, and has coached hundreds of individuals and taught many thousands in group lessons and seminars. See more on Edward and his personal coaching (happiness, health and relationships) at www.allabouthappiness.com

(GET PAID TO WORK ON YOUR GOALS!)

Sherri, St. George, Utah

Read More
Last night I spoke with Jayla. I have never seen her so happy and positive and talkative in my life. I asked her about her goals. She was so happy...